Why Choose Node.js For Your Web Application Development?

Why Choose Node.js For Your Web Application Development?

With the fast expanding software development industry and technology stacks, determining the best approach to web app development has become one of the most difficult challenges. Many technologies and programming languages have come and gone over the years, but JavaScript is the one stand-alone technology that has not only maintained its place but has also influenced software development companies in the production of high-end apps.

However, Node.Js is now not only a variation of JavaScript, but it is highly dependent on it. According to the results of the survey, 51.4 percent of respondents utilized Node.Js, ignoring some of the most powerful frameworks, libraries, and other software development tools. 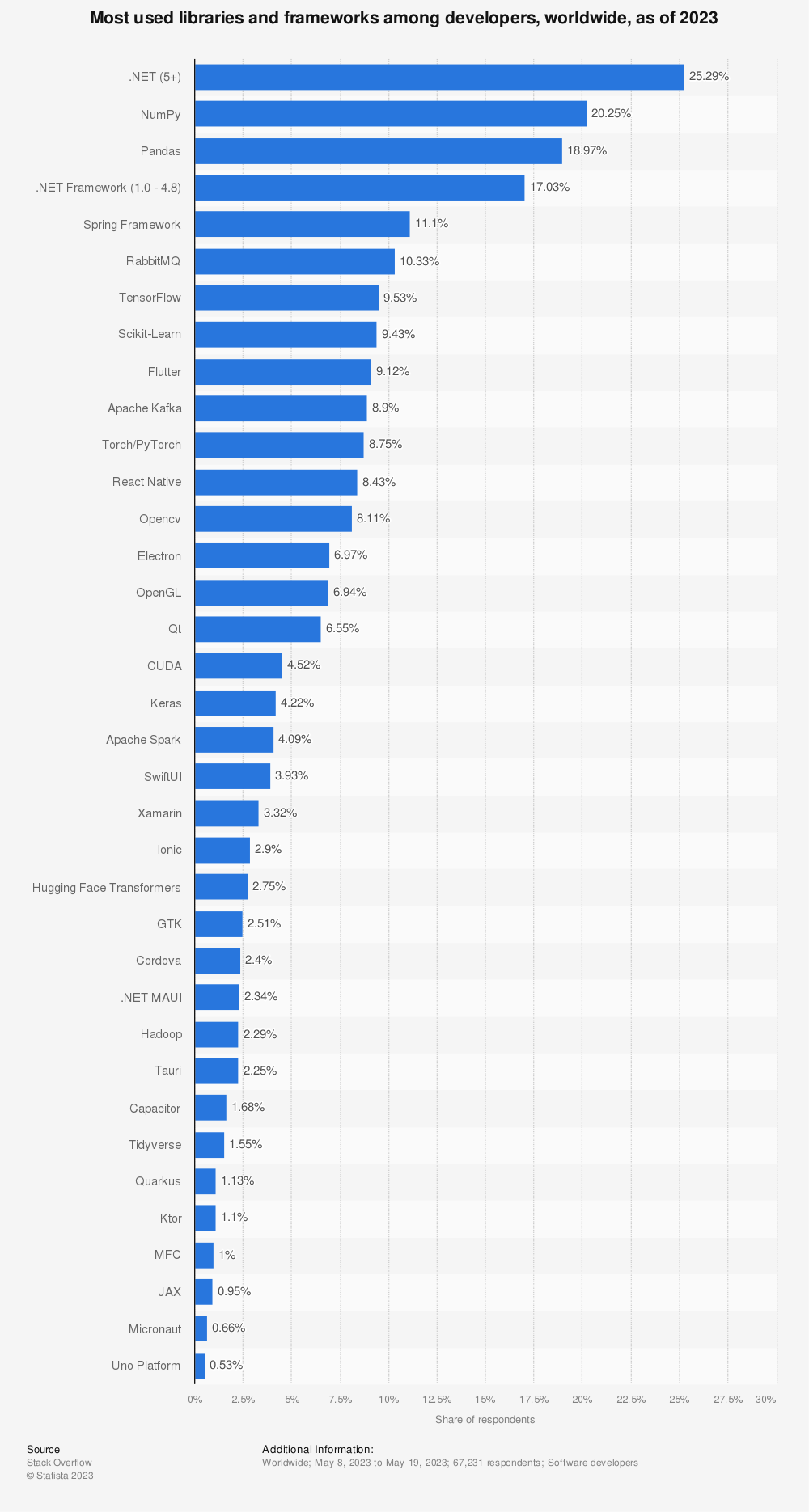 Find the details at Statista

Node.js is an open-source, cross-platform back-end JavaScript runtime environment that uses the V8 engine to execute JavaScript code outside of a web browser. Node.js allows developers to utilize JavaScript to create command-line tools and server-side scripting, which involves running scripts on the server before sending the page to the user’s browser.

The event-driven design of Node.js allows for asynchronous I/O. These design choices are intended to improve throughput and scalability in online applications that have a lot of input/output activities, as well as for real-time Web applications.

For further reference on Node.js and better understanding, click on the video link below.

How does Node.js work?

Using JavaScript and a collection of “modules” that handle several essential capabilities, Node.js facilitates the building of Web servers and networking tools. File system I/O, networking, binary data, cryptographic operations, data streams, and other essential operations are all covered by modules. The modules of Node.js make use of an API that makes creating server applications easier.

The sole native language supported by Node.js is JavaScript, though numerous compile-to-JS languages are available. As a result, Node.js applications may be created in a variety of programming languages, including CoffeeScript, Dart, TypeScript, ClojureScript, and others.

The Node.js programming language is generally used to create network programs such as Web servers as the functions for Node.js are non-blocking.

Official support for Node.js is available for Linux, macOS, and Microsoft Windows 8.1 and Server 2012, with tier 2 support for SmartOS and IBM AIX and experimental support for FreeBSD. OpenBSD is also supported, with LTS versions for IBM I (AS/400) available. The given source code can also be constructed on operating systems that are comparable to those that are officially supported, or updated by third parties to support additional operating systems like NonStop OS and Unix servers.

What is Node.js used for?

Node.js is utilized in applications that actively employ JavaScript on both the front and back ends. The following are the most frequent applications for Node.js:

What are the reasons to Use Node.js for your next web application development?

Following are the reasons for the web development companies to use Node.js:

Why Should You Hire a Dedicated Node.js Developer For Your Next Web Application Development?

A Node JS developer’s primary responsibility is to establish a connection between the client and the server. Apart from that, Node JS developers must work on high-quality processing jobs, build the logic for app functionalities, and respond to user requests. The idea is that all of these duties need unique skill sets. So, it is very important that you hire dedicated node.js developers from top node.js development companies in India.

At this point, Brainium can come to your rescue. As we are dedicated to giving the best services to our clients, we shall leave no stone unturned to fulfill your demands. As one of the best node.js development agencies in India and one of the topmost software companies, we shall provide you with developers with all the following skillset:

Our dedication and hard work are the two pillars of our success. We make sure that our clients do not regret choosing us over other companies.

Read to know more about:

When to choose Node. js?

The following scenario is when Node.js comes into play:

Node.js may be the finest choice if you’re seeking a powerful platform to build scalable, efficient, and speedier online apps. Whether you’re programming drones or robots, constructing complicated real-time web apps, or creating an Internet of Things or IOT-based system, this tech stack can help. With the passage of time, an increasing number of enterprises are hiring Node.js developers who have begun to use Node.js, with excellent outcomes.

How to Redesign Website For Better ROI in 2021 And Beyond!

This website uses cookies to improve your experience while you navigate through the website. Out of these, the cookies that are categorized as necessary are stored on your browser as they are essential for the working of basic functionalities of the website. We also use third-party cookies that help us analyze and understand how you use this website. These cookies will be stored in your browser only with your consent. You also have the option to opt-out of these cookies. But opting out of some of these cookies may affect your browsing experience.
Necessary Always Enabled
Necessary cookies are absolutely essential for the website to function properly. These cookies ensure basic functionalities and security features of the website, anonymously.
Functional
Functional cookies help to perform certain functionalities like sharing the content of the website on social media platforms, collect feedbacks, and other third-party features.
Performance
Performance cookies are used to understand and analyze the key performance indexes of the website which helps in delivering a better user experience for the visitors.
Analytics
Analytical cookies are used to understand how visitors interact with the website. These cookies help provide information on metrics the number of visitors, bounce rate, traffic source, etc.
Advertisement
Advertisement cookies are used to provide visitors with relevant ads and marketing campaigns. These cookies track visitors across websites and collect information to provide customized ads.
Others
Other uncategorized cookies are those that are being analyzed and have not been classified into a category as yet.
SAVE & ACCEPT

What do our clients have to say?

❝ The client has been pleased with their site’s accessibility and usability. Brainium Information Technologies’ solid project management process and collaborative approach allow them to foster a strong partnership. They’re also commended for their ability to understand the client’s needs.❞

What happens after submitting the inquiry form?

What do our clients have to say?

❝ The client has been pleased with their site’s accessibility and usability. Brainium Information Technologies’ solid project management process and collaborative approach allow them to foster a strong partnership. They’re also commended for their ability to understand the client’s needs.❞

What happens after submitting the inquiry form?